Through the Cable Advisory Committee the Town of Hingham has negotiated agreements with Comcast and Verizon to provide the town with both Comcast and Verizon programming along with providing Hingham citizens with access to Public, Educational and Government channels also known as PEG access.

Harbor Media (HCAM) is an independent, non-profit organization, governed by a volunteer Board of Directors.

Harbor Media (HCAM) is the operator of Hingham's public and government access channel. In addition, there is educational access television, which is produced in the Hingham Public Schools and broadcast from Hingham High School. 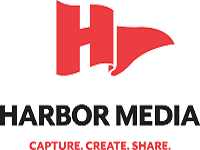 Harbor Media (HCAM) is an independent, non-profit organization, governed by a volunteer Board of Directors. Harbor Media exists to inspire members of the Hingham community to create content and express themselves freely. We aim to empower users to utilize community media to share their ideas, hobbies, and passions with our community and the world beyond." We can be reached at:
35 Pond Park Rd. #8
Hingham, MA 02043
Phone: 781-836-5094 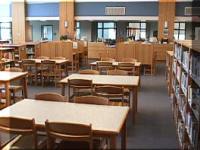 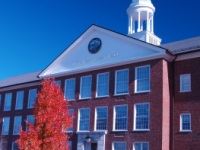 The Government Channel is dedicated to Hingham government news and information. Live coverage of Board of Selectmen and other Board and Commission meetings are the mainstay of the Government programming. In addition, bulletin board notification of town news and announcements are posted. Contact Harbor Media, for additional information at:
35 Pond Park Rd. #8 Hingham, MA 02043
Phone: 781-836-5094
COVID-19
Updates & Alerts
Notify Me
Notification Sign-Up
Agendas & Minutes
Find recent documents
Online Bill Pay
MAKE A Payment
Contact Us
How can we Help?